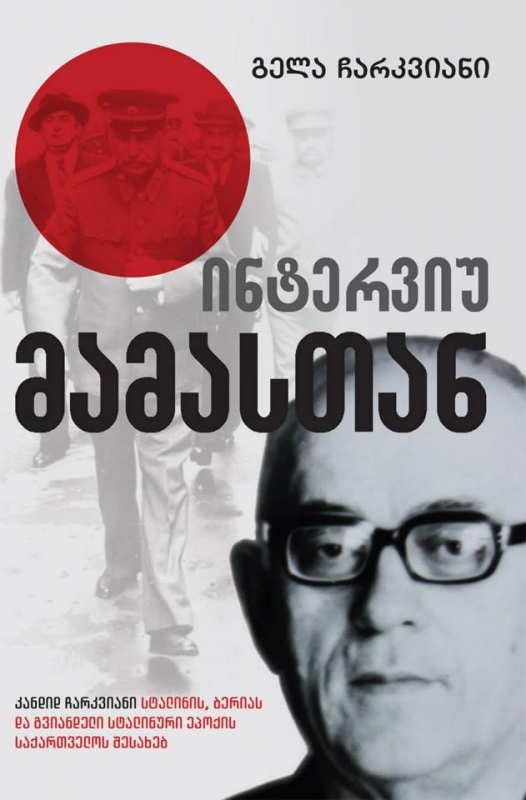 In 1989-1992, with the primitive equipment of the time and constant electricity cuts, Gela Charkviani managed to record nine hours of interviews with his father, Kandid Charkviani. The filming was done at home and in hospital, some of the footage was later used in the film The Georgians in and outside the Kremlin by Rustavi 2 Channel. The present publication is a complete and edited version of the interviews. 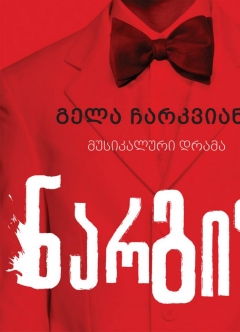 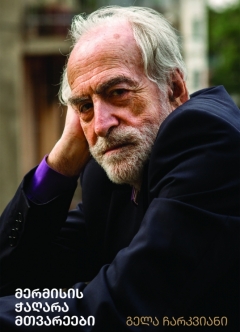 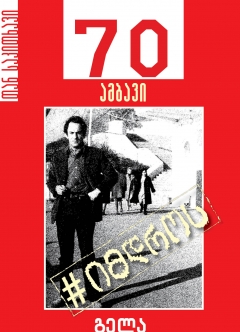 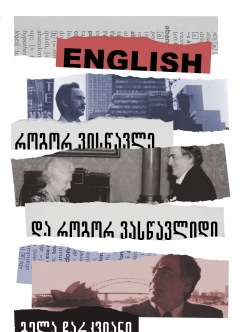 English – How I Learned and How I Educated
Gela Charkviani