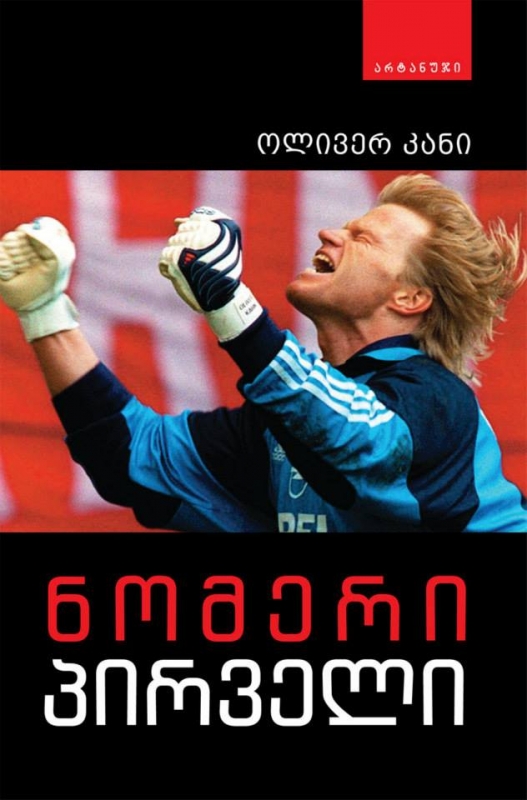 Translated from German by Ekaterine Reisner and Natalia Nadirashvili

Oliver Kahn was one of the most successful goalkeepers who played for Bayern Munich from 1994 until he retired in 2008. For his memorable presence in the goal and a somewhat aggressive style, the press gave him the nickname Titan, while his fans called him Volcano (Vol-kahn-o in German).

The extract from his autobiography gives a good insight into Oliver Kahn’s career and personal life as well as the physical and mental efforts he had to make in order to succeed.